Armando Reyes (Manolo Costazuela) is excited to make his debut at Oil Lamp Theater. He most recently appeared inThrough the Elevated Line at Silk Road Rising. He has performed with Pride Film and Plays, The Agency Theater Collective, Urban Theatre Company, Teatro Vista, and many others. Film and television credits include Chicago Med, Nowhere Mind, The Origins of Wit and Humor, and Icarus. Armando will also be appearing this fall as Ross in The Goat, or Who is Sylvia at Interrobang Theatre Project. Armando is represented by Gray Talent Group. 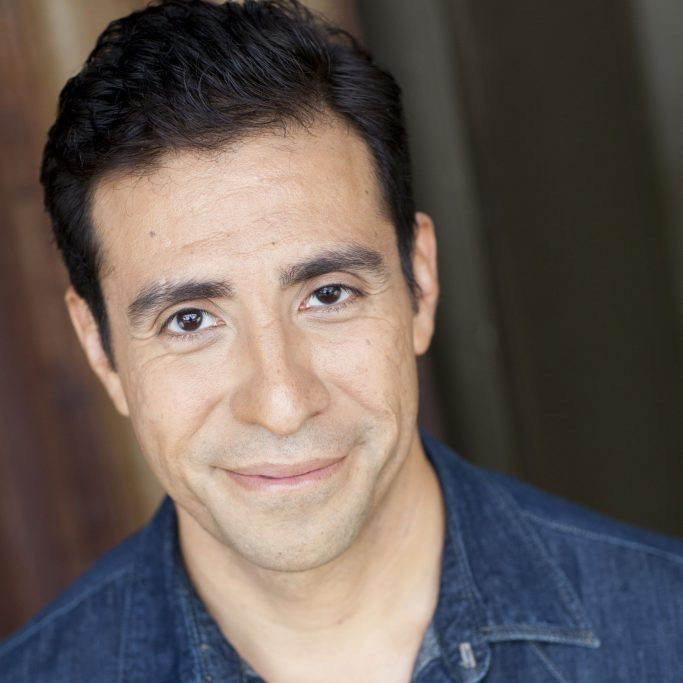